Text only | Text with Images

My goal is to make a complete set someday, but I've got quite a ways to go before that'll be accomplished, and I'd guess that by then I'll have outgrown the ql 220 pieces that I have now..

I'm very interested too in finding screenshots of finished alien armors.
So here is the first screenshot i did : 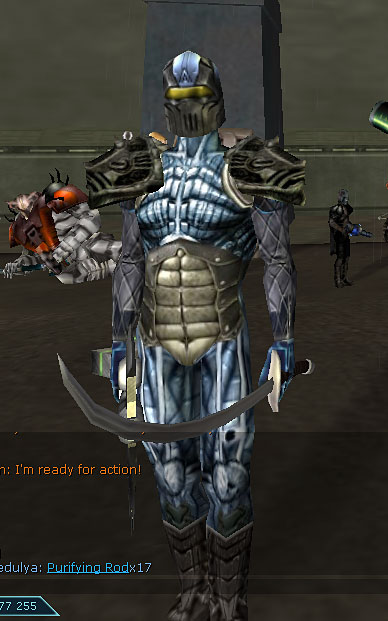 thx if anyone can add more ;)

Text only | Text with Images